for the Treatment of NASH

Cirius Therapeutics, a clinical-stage pharmaceutical company, is developing MSDC-0602K, a novel metabolic treatment for nonalcoholic steatohepatitis (NASH). MSDC-0602K is currently being evaluated in a Phase 2b clinical trial. Through its novel mechanism of action that reduces insulin resistance and restores metabolic balance, MSDC-0602K has potential to resolve the underlying pathophysiology of NASH.

The Next Big Global Epidemic 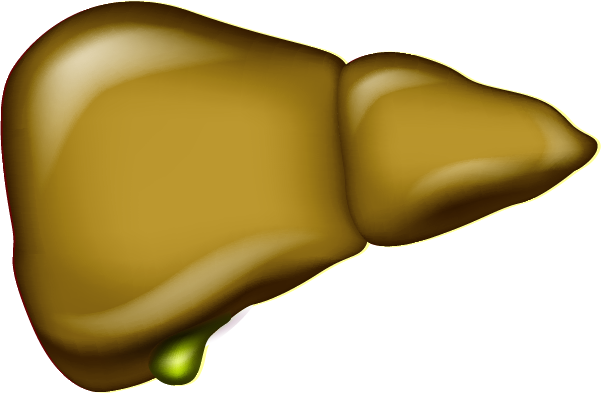 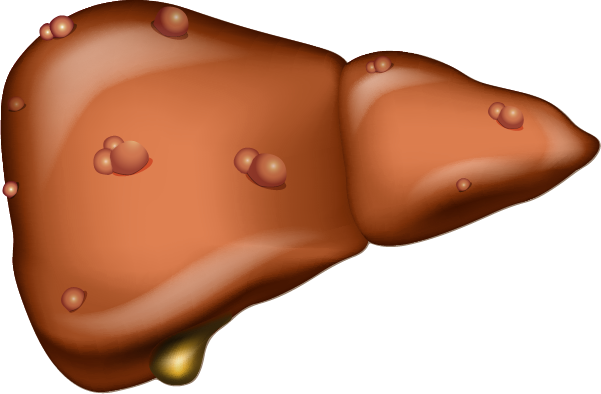 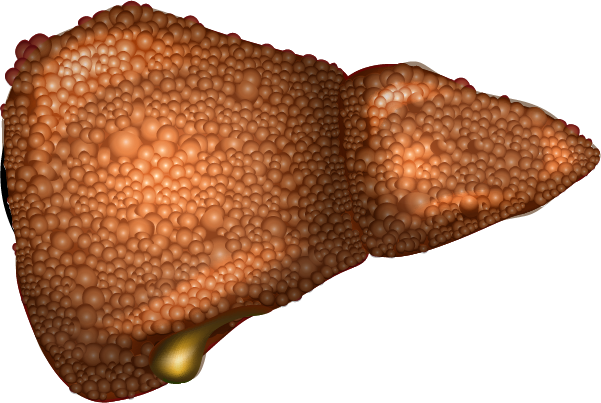 NASH is a severe, rapidly progressive form of nonalcoholic fatty liver disease (NAFLD) that has been identified as the next big global epidemic. NASH, characterized by buildup of fat and inflammation in the liver, may be accompanied by fibrosis, and can progress to life-threatening cirrhosis or liver cancer. Currently, there are no approved therapies. Approximately 6.5 million adults in the U.S. and the five major European countries have advanced NASH. The size of the global market for NASH treatments is estimated to be $35 to $40 billion by 2025.

Insulin resistance, a root cause of type 2 diabetes, is considered a key factor in the initiation and perpetuation of NASH. NASH patients with diabetes have been shown to have more advanced fibrosis, are prone to a more rapid progression of their fibrosis and have a two- to three-fold higher risk of overall mortality. Approximately 50% of patients with NASH have type 2 diabetes – and the presence or absence of diabetes appears to be a critical predictor of poor clinical outcomes in NASH.

We believe that a successful treatment for NASH must address the pathophysiology of NASH, including the metabolic dysfunction that results in insulin resistance.

Mechanisms Involved in the Pathophysiology of NASH

Metabolic dysfunction and insulin resistance, a root cause of type 2 diabetes, are key factors in the initiation and perpetuation of NASH.

NASH patients with diabetes have been shown to have more advanced fibrosis, are prone to a more rapid progression of their fibrosis, and have a two- to three-fold higher risk of overall mortality.

Most therapeutics in development for NASH target specific enzymes or receptors that regulate NASH. Cirius is taking a different approach and developing a new class of drugs that work by rebalancing metabolism at its root – through balancing mitochondrial metabolism. MSDC-0602K has the potential to reduce the impact of conditions that produce the metabolic dysregulation that drives insulin resistance and tissue damage.

“… a greater metabolic effect is needed to truly modify the natural history of the disease.”

Drugs like thiazolidinediones are currently used off label for the treatment of NASH, and clinical data with the drug pioglitazone show a statistically significant improvement in NASH compared to placebo. However, these drugs activate PPARϓ, and are burdened with safety concerns including potential fluid retention, edema and bone loss.

Cirius’ MSDC-0602K is believed to work by regulating the entry of pyruvate, an important intermediate of carbohydrate metabolism, into the mitochondria. MSDC-0602K has shown activity in PPARϓ knockout animal models, supporting that its activity is not primarily through PPARϓ, and has been shown to be protective in NASH animal models. Toxicology studies suggest an improved safety profile compared to pioglitazone, and, in a Phase 2 study in patients with Type 2 diabetes, MSDC-0602 (free acid) was shown to produce similar improvements in insulin resistance as measured by Hemoglobin A1c.

MSDC-6062K is currently in a Phase 2b clinical trial – the EMMINENCE trial – to evaluate the compound’s safety, tolerability and efficacy in patients with NASH. The EMMINENCE trial is a randomized, double-blinded study of three doses of MSDC-0602K (62.5, 125 and 250 mg) or placebo given orally, once daily, for a period of one year to subjects with biopsy-proven NASH with fibrosis. The trial will not only allow a meaningful evaluation of three doses of the drug on the various histological parameters of NASH but also provide important information on the drug’s effects on insulin resistance and other metabolic parameters as well as the drug’s safety.

The primary endpoint of this clinical trial is reduction in the NASH pathology as assessed in direct examination of liver biopsies by an expert pathologist. 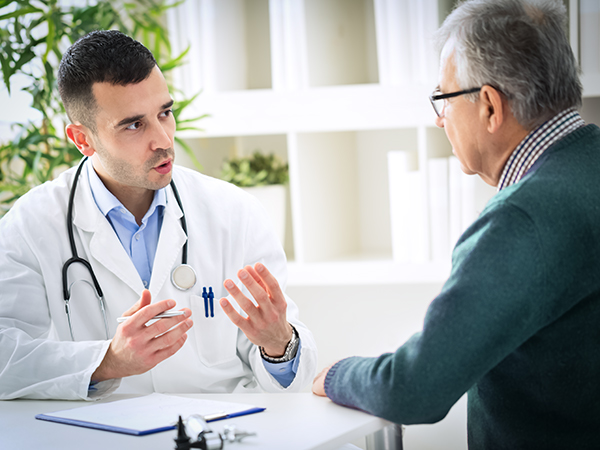 Cirius Therapeutics Expands Board of Directors with Appointment of Dennis M. Fenton

Cirius Therapeutics to Present Poster at The Liver Meeting 2017

Cirius Therapeutics Completes $40 Million Series A Financing to Fund Phase 2b Study of MSDC-0602K in NASH, Adds to Executive Team