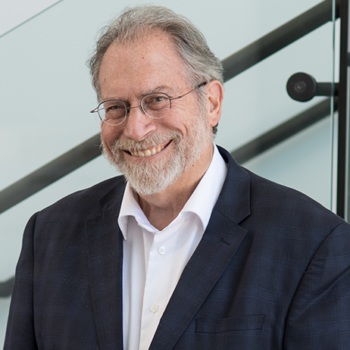 Jerry is a widely recognized expert in the pathophysiology of insulin resistance and the pharmacological mechanisms of action of insulin sensitizing drugs. He has dedicated his career to studying the endocrine control of metabolism as it relates to diabetes and has been focused on insulin sensitizers from the early days of their discovery.

Jerry started his career in industry at The Upjohn Company where he studied the mechanism of action of the thiazolidinediones and served as project leader for the selection and early development of pioglitazone hydrochloride (Actos®). Jerry continued his metabolic disease research with the company through its mergers with Pharmacia, Monsanto-Searle and Pfizer. In 2006 Dr. Colca co-founded MSDC, a company focused on development of compounds to treat metabolic diseases based on the discovery of a novel mitochondrial protein complex that is believed to be the mechanism through which insulin sensitizing drugs achieve effective glucose control. 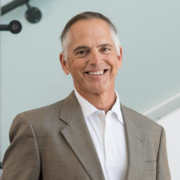 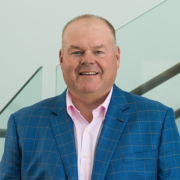