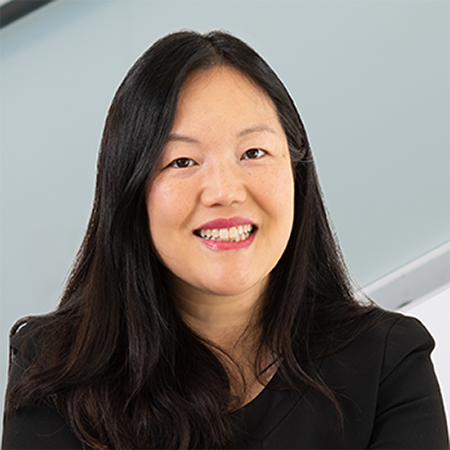 Elaine Sun has served on Cirius’ board of directors since December 2018. Ms. Sun has over 20 years of experience as an investment banker in the life sciences industry and currently serves as senior vice president, chief financial officer of Halozyme, a biotechnology company focused on novel biological and drug delivery approaches and has held the position of chief financial officer since February 2020. Prior to her role as CFO Halozyme, Elaine was CFO at Sutrovax starting in January 2017. From January 2013 to December 2016, Ms. Sun served as a strategic and financial advisor to private equity, venture capital and venture-backed biotechnology companies. From 2009 to 2012, Ms. Sun served as managing director and head of west coast healthcare for Evercore Partners, an independent investment banking advisory firm. Prior to Evercore, Ms. Sun was a managing director at Merrill Lynch & Co. in the healthcare investment banking group, a position she held from 2005. From 1996 to 2004, Ms. Sun held positions of varying responsibilities at Merrill Lynch & Co., specializing in working with pharmaceutical, biotechnology and medical device companies on mergers and acquisitions, as well as equity, equity-linked and debt offerings. Ms. Sun received a B.A. in Economics and Japanese Studies from Wellesley College and an M.B.A from Harvard Business School. 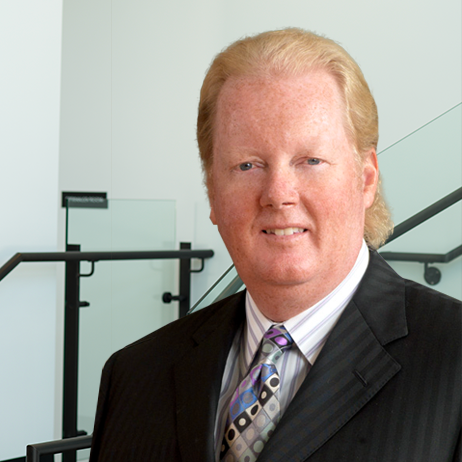 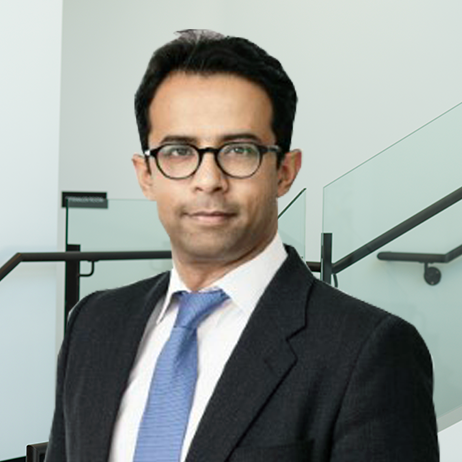